Bradenton is abuzz with anticipation for the opening of Cottonmouth Southern Soul Kitchen, the newest restaurant in the Village of the Arts.

Bradenton is abuzz with anticipation for the opening of Cottonmouth Southern Soul Kitchen, the newest restaurant in the Village of the Arts.

We recently had a chance to catch up with owner Dave Shiplett and preview the space — and it’s incredible! From the homey feel you get the minute you walk into the almost-100-year-old building to the stunning art pieces carefully hung on every wall, there’s so much to love!

The restaurant will double as an art gallery with rotating pieces that are always for sale. When a guest buys a piece of art, 100% of the money goes to the artist. Dave says he’s not trying to make money from the gallery side of the business. Instead, he’s excited to have the opportunity to display beautiful and interesting pieces in his restaurant while also supporting his fellow local artists.

He’s also planning to host plenty of live music events in the restaurant’s back patio area. If you’ve ever had the pleasure of attending one of the Hillbilly-Gospel Brunches at Dave’s other restaurant, Birdrock Taco Shack, you’ve had a bit of a sneak peek at what you can expect.

The interior of this quaint 1925 bungalow is just 900 square feet and seats approximately 28 to 30 guests. Outdoors, there’s a beautiful shaded area with room for about 60, as well as space for a band to play. Expect to see some pretty big names, like the Brown Bag Brass Band, which also plays at venues like the House of Blues and the Hardrock Cafe.

The menu is still under development but is sure to include delicious Southern staples like fried green tomatoes, collard greens, fried chicken, pork chops, and shrimp and grits. You can also expect at least a few creative dishes! When possible, Dave says he’ll get his produce and other items locally, using sources such as vendors from the Bradenton Farmer’s Market.

Once it’s open to the public, Cottonmouth will serve dinner during the week and lunch and dinner on Saturdays. You definitely won’t want to miss the Sunday brunch, which will be held weekly from November to April.

You can expect to see Dave on-site on most Sundays, as well as his daughter and two grandsons. He says he looks forward to creating a space where they’ll enjoy spending their time and wants to leave a legacy for them.

Cottonmouth is opening to the public on Wednesday, September 30th. Seating is limited, so reservations are suggested. Call 941-243-3735 to reserve your spot!

Cottonmouth Southern Soul Food is located at 1114 12th St. W., Bradenton, in the Village of the Arts. 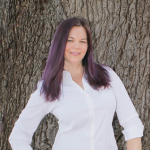 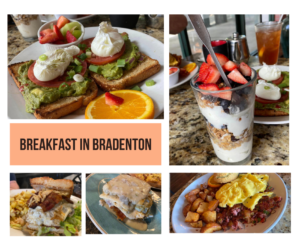 Breakfast in Bradenton: 3 Delicious Options to Satisfy Your Cravings

Looking for a local place to have a hearty meal first thing in the morning? Here are some suggestions when cold cereal just won’t do. Get Off the Couch, Bradenton! 25 Cool Things To Do In December

The holiday season is here! Celebrate the most wonderful time of the year by getting off the couch and enjoying some of these fun events! 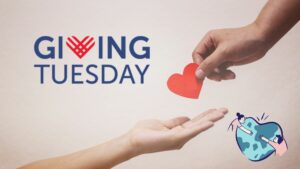 What is Giving Tuesday? A Time to Give Back to Our Community!

While many of us have our minds on Black Friday, Small Business Saturday, and Cyber Monday – But there’s one more very important day coming up soon, and that’s Giving Tuesday. 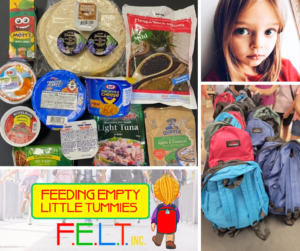 Feeding Empty Little Tummies (FELT) provides food to needy children in our community… one backpack at a time.

PrevPreviousPalma Sola Botanical Park: A Piece of Paradise in Your Backyard
NextCelebrate Oktoberfest at These Bradenton RestaurantsNext