Sushi, Thai or I. Whatever your asian taste may be, Hideko will satisfy. This week, we go north of the Green Bridge and into Palmetto for a Thai restaurant I love. Hideko Sushi & Thai in Palmetto is located in a commercial building occupied by Amscot and Western Union on 8th Ave. West, or Business US41. This unassuming front is home to authentic and noteworthy Thai culinary creations.

I concentrate on the Thai dishes of this restaurant even though they are also touted for their great sushi. This family-owned and run eatery has two locations, one in Palmetto and one in Sarasota.

We’ve visited the Palmetto location on many occasions and it has become a favorite. Serene music, friendly staff, and a relaxed environment make this restaurant a staple in the community. It’s the kind of place where you run into neighbors and friends and it’s spoken of highly when recommended.

I have to start by telling you my absolute favorite dish at Hideko, the Vegetable Tempura. It consists of big slices of carrots, zucchini, broccoli, and onions dipped in a light tempura batter and flash fried. It’s not like onion rings, it’s not like fried pickles, it’s light years better. They offer an appetizer-sized order and a full-size order. The appetizer is enough for two people, but if there are more than two at your table, get the full size one. This tempura dish is also offered with chicken and shrimp. Those are next on my list. Steamed Dumplings, Crab Rangoon, and Spring Rolls are also all on the menu as you would expect.

I typically like Thai entrées that have a curry base and Hideko has a good selection of those. Thai curry differs from Indian curry in its use of aromatic leaves and combination of spices. Thai curry is made from curry paste, coconut milk or water, meat, seafood, vegetables, or fruit. Thai curry pastes are shrimp; one of the 72 varieties of chili pepper (dried or fresh, red or green); onion or shallot; garlic; lemongrass; galangal (similar to ginger); and coriander root (cilantro) to name a few.

Your server at Hideko will always ask the amount of heat you like. I always take a medium heat and that’s just enough for me. They have Red Curry, Green Curry, Masaman Curry, and Panang Curry on their menu. Those curries are also offered in Stir Fried Dishes with Tofu or Vegetables; Chicken,Pork or Beef; Shrimp; Mixed Seafood or Duck. Pad Gra-Pow offers a basil-based sauce and Pad Khing offers a ginger-based sauce. I’ve had them both and both are delicious. Remember, medium heat if you want to keep things level.

Other notable entrées include the Chicken, Shrimp, or Beef Fried Rice and the Pineapple Fried Rice if you like a little sweetness. I’ve also tried the Drunken Noodles with chicken, rice noodles, egg, bell peppers, broccoli, onions, and basil.

One dish that really surprised me was the General Tso Chicken. As you may know, this dish has more to do with the dish created in New York’s “Shun Lee Palace” than the original 19th-century Hunanese dish named after an army general. History aside, this has been one of the best versions I’ve ever tasted. In fact, it was so good that I was waking up in the middle of the night to finish my leftovers straight out of the fridge. It was something about the crisp batter and a not-excessive amount of sticky-sweet sauce.

Be sure to save some room for dessert, because you definitely need to try Hideko’s Fried Cheesecake. It’s a house-made cheesecake slice, dipped in tempura batter and deep fried, then topped off with a  chocolate drizzle.

There’s so much more on the menu. Miso Soup, Tom Kha Shrimp Soup, and about 7 other kinds; Yum Seafood Salad, Cucumber Salad, and at least 4 more salads; Fried Bananas and Fried Ice Cream for desserts. They also serve Nigori Silky Mild Sake, Koshu Plum Supreme Sake , and some other hot and cold versions – plus a selection of wines and beers. Let’s not forget that there’s almost a whole other menu that has a huge selection of Sushi and Sashimi a la Carte, Hideko’s Specialty Rolls, and a Bento Box Lunch Special.

To learn more, check out HidekoSushiThai.com. 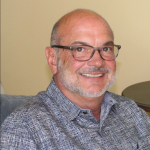 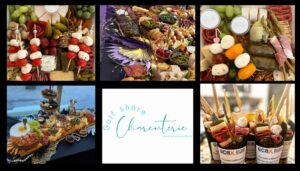 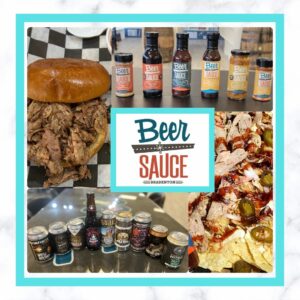 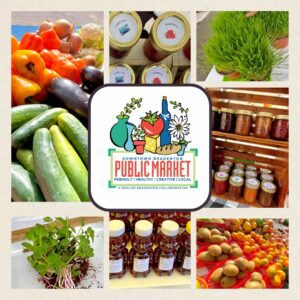 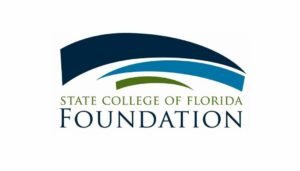